There’s been some talk recently on social media and on gaming blogs that tabletop gaming is getting more and more expensive. This seems to have been prompted by a number of high-profile, super-expensive games and expansions, such as Invisible Sun: The Black Cube and the enormous Super Star Destroyer model for Star Wars Armada announced at GenCon recently (it’s over two feet long and will cost something like £150!)

Sure, those things sounds expensive. Well actually, they are expensive. But if we’re using those as evidence of “tabletop gaming getting more expensive”, then we aren’t comparing like with like. In say 1980, there were no roleplaying games that came in a 14kg cube with props and colour books like Invisible Sun. And there were no Star Wars starship combat games with models like Armada or X-Wing. If you wanted a starship combat game in 1980, you were probably looking at something like GDW’s Mayday, which used little square counters. (The first edition didn’t even come in a box, just a ziplock bag!)

So let’s find something directly comparable and see how prices compare. Most of you are probably unaware that I’m a Chartered Accountant by profession, and that my educational background is in economics. So let me use those skills. 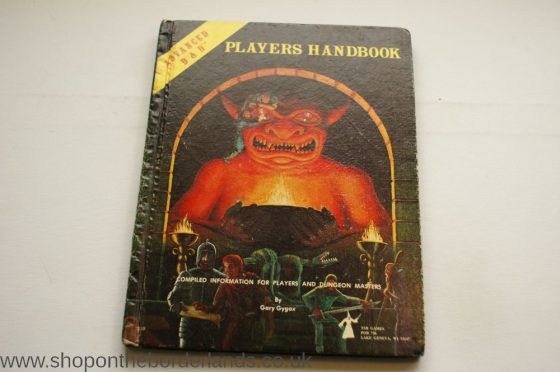 How much would that have cost in the UK back in 1980? We can find the answer to that by finding an old copy of White Dwarf. The full-page advert for Esdevium Games (now Asmodee UK – and our main wholesaler of new games) tells us that it would have cost £7.90. 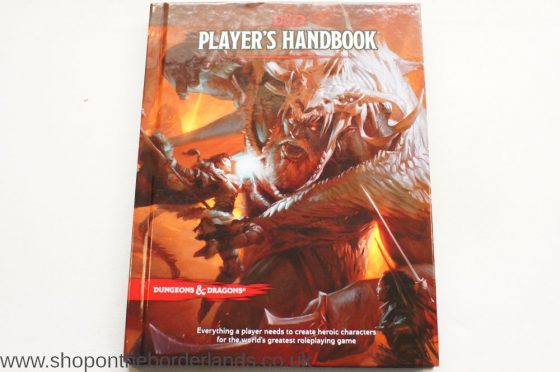 Firstly, the 5th edition physical product is better quality. I don’t want to get into edition wars of why 1st edition AD&D is better or worse than 5th edition D&D, but the 5th edition Player’s Handbook has more pages and all of those pages are full-colour and glossy. The 1st edition PHB has really rather cheap and rough black and white pages (although I do prefer the diversity of 1st edition art). 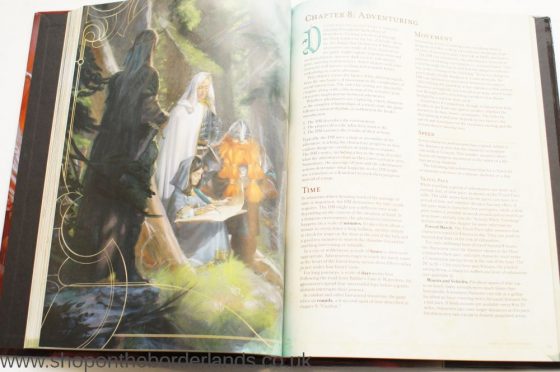 That’s not all. Because even though the RRP might be £38.99, more competition in the market means that the actual price you pay is probably rather less. Our price for a brand new 5th edition Player’s Handbook at the time of writing is actually only £29.24.

OK, that was one example. How about another? The High Guard book for Traveller was £2.90 in 1980, equivalent to £12.08 today. The High Guard book for Mongoose Traveller 2nd edition (the most recent edition of Traveller) is £38.99. “Hah!” you say. Except that Classic Traveller’s High Guard was a small 52-page black-and-white booklet, while the Mongoose version is a 224-page full colour hardback. It includes statistics for starships that were published separately in the days of Classic Traveller (in supplements like Traders & Gunboats and Fighting Ships) plus tons of stuff that Traveller referees back in the 1980s (like me) would have drooled over. (“Tigress deck plans…”) The Mongoose product is clearly the better value item. (Oh, and we’ll throw in a PDF copy too.) 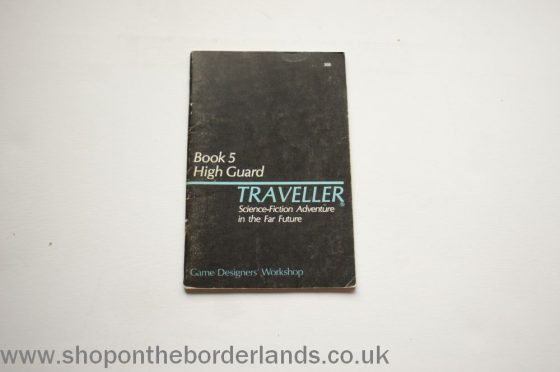 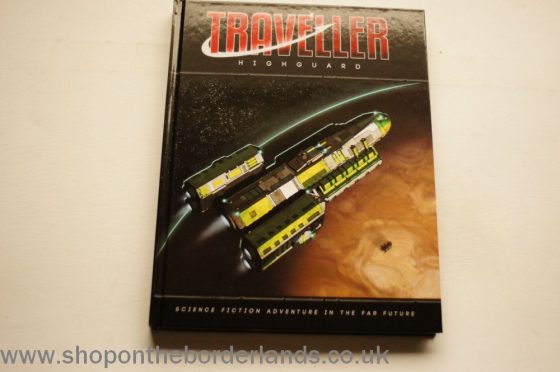 You can keep plucking out examples like these, and in almost every case, the modern product is either cheaper in real terms, or qualitatively much better, or both.

Three more things. Firstly, in 1980, the secondhand market didn’t exist. There was no eBay, there was no Shop on the Borderlands and people were still using the games they’d only just bought. So you couldn’t find a cheaper secondhand copy of something, like the ones that we can sell you now.

Secondly, there was no commercial internet. There were no free pdfs, there was no free player-generated content. If you wanted a new adventure, you either wrote it yourself or you bought it.

And finally, people on average just have far more money to spend on hobbies in 2018 than they did in 1980. UK Real disposable income per capita has more than doubled since 1980 (Source: Office for National Statistics). In other words, we have twice as much cash to spend on hobbies as we did back then. (Also bear in mind that statistics like these usually ignore technological improvements. The actual increase in living standards is really much higher.)

So there you go. Gaming hasn’t got more expensive, it’s got much, much cheaper.